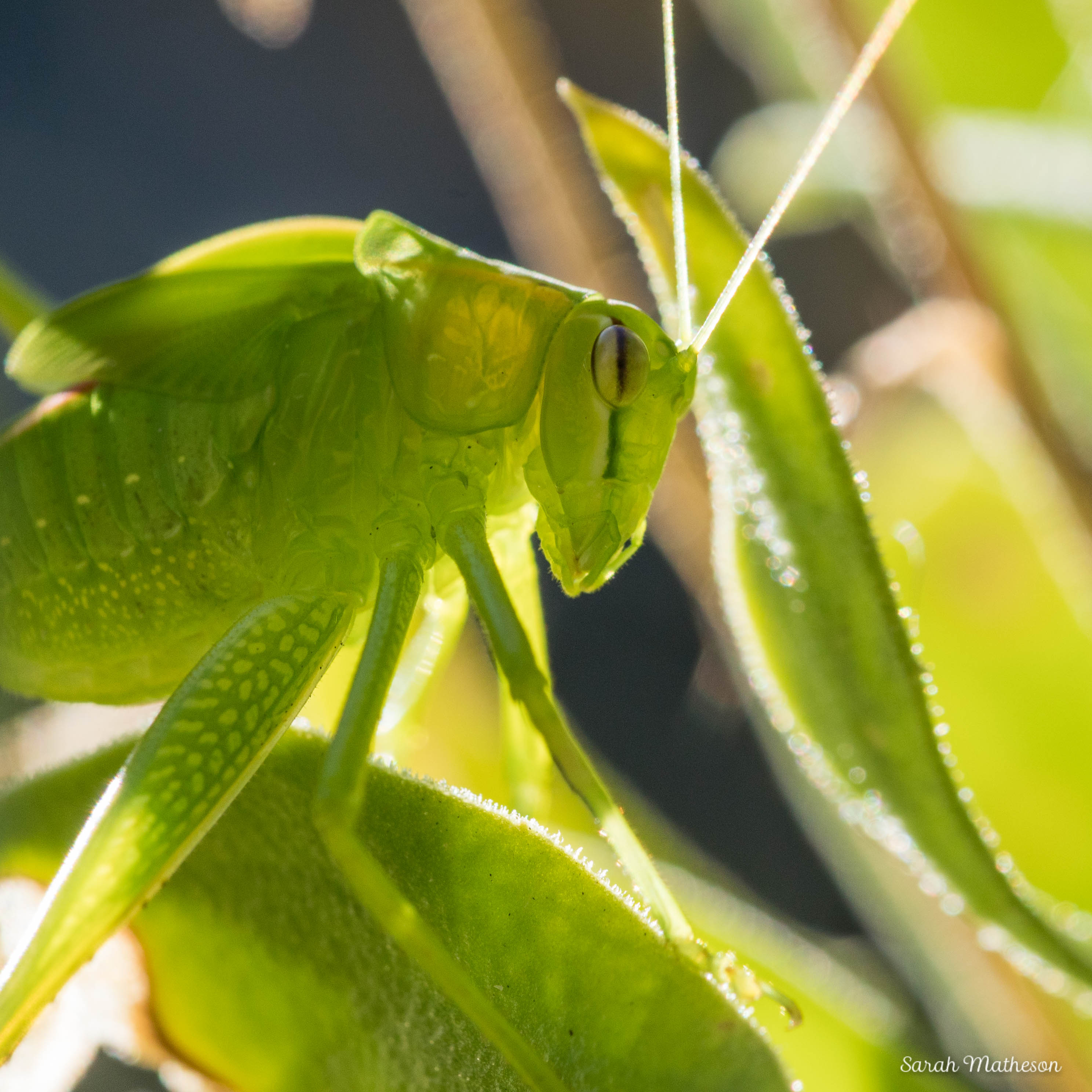 Over my summer holiday creating a price list for services and prints has been at the tippy top of my to-do list.  I have sat down to do it at least 20 times over the last four weeks.  I’ve watched Creative Live videos on how to do it, I’ve consulted with professional photographers on what they do, I’ve checked out product prices online from various suppliers. I’ve even sat down to think about what my costs are and what my goals are for my photography.

And yet my actual price list, one I could share with actual people to enable them to ask me to do work for them (which I love) and pay me for it (which I am still uncomfortable about), is still in very early draft form.

And look – rather than actually completing it now, I’m writing about how hard it is to do. And then googling to see if I should write this as a facebook post or as a blog post. Oh and I read something by Alain de Botton this morning about procrastination and how it wasn’t always so bad, and not a sign of being bone idle,  but was usually about fear – so I went to have a look for the link to include here.

The irony is that I’m a finisher.  I like to get things done so I can cross them off my list.  I hate having something 95% done and just lingering around for that last piece of the project to be completed.  So why then am I doing this to myself?  What is it that I am afraid of?

I think there are three things that scare me. If I put a price on what I do;

1- Some people might think WOW- that’s so expensive – there’s no way what she does is worth that.
And why is that something to be afraid of? If I put it out there and it is too expensive or not good value for them, they will know that and not contact me in the first place.  Isn’t that better than them not knowing how much something is, asking and THEN going WOW- that’s too expensive?  Well of course it is.

2- Some people might think WOW – that’s so cheap, she’s undercutting all the other photographers out there and the whole profession will go into a tail spin and the sky will fall in.  Which is also pretty silly because I’ve met and talked to enough professional photographers now that while they are aware that undercutting goes on, the market still knows that the work of a professional is well worth paying professional prices for, and I’ve done enough research that the chances of me setting unsustainable, bargain basement prices that will see me losing money on every shoot I do (in the future….) shouldn’t happen.

3- Some people might think – that sounds ok, I’ll book a shoot with her. And then I’ll start to question my ability like I always do. And then I’ll have to deliver on what I’ve promised – which I’ve done on each of the shoots I’ve done last year, so I know I can do that. And I enjoyed doing it. So that really isn’t so bad either, is it?

So why the fear?  The worst case scenario on each of these isn’t so bad. So I really should just sit down and get on with it.  Maybe a quick cup of coffee first…

PS: In case you’re wondering,  the picture of the grasshopper is less of a reference to the story of the Grasshopper and the Ant (ie a eneral kick up the bum to stop fiddling around and get on with doing the job at hand), and more a picture I took in the garden because you can’t have a blog post without a picture (while I was busy putting off actually creating my price list).