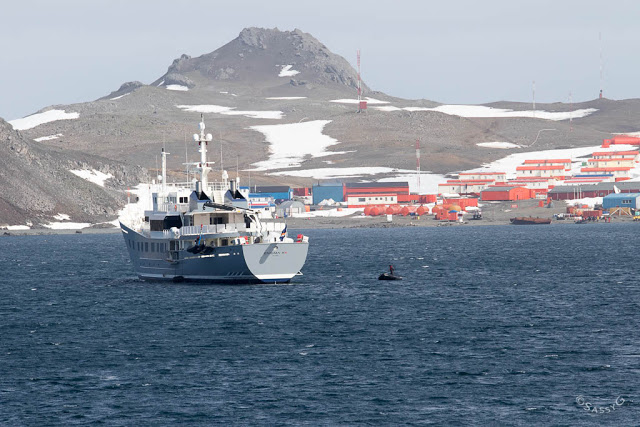 The good news for today was the weather was good for Elsie and her husband to be evacuated  from King George Island. There were a number of boats in the harbour making the most of the same weather window including a sailboat waiting for its captain and crew and a navel vessel offloading their sadly deceased doctor. Did I mention we were in the remote wilderness and that we were at the whim of the weather?  Puts things in perspective.  I don’t know what happened to him or her, but we were please that our thumb lady was going to get the medical care she needed.

A number of planes were buzzing in and out and we all let up a cheer when Doctor Grace returned to the Ushuaia on the zodiac and announced that our evacuees were up, up and away.  I hope the Doctor then retired for a well deserved rest.  No rest for us though, we were full steam ahead to our next activity, a landing at Robert Point. 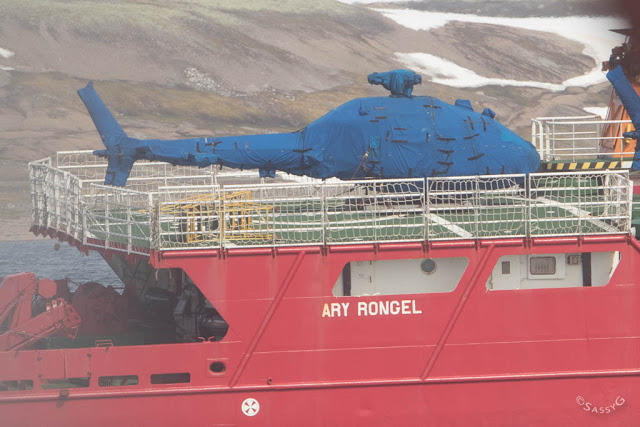 Our second and third zodiac rides turned out o be quite exciting. In retrospect I am confident that had it not been for the medical evacuation we may not have gone ashore for the first or second landing we did on the trip.  I think the crew were very keen to get us out doing something.
We were a way back in the now single file line to be checked off and loaded onto a zodiac. That meant me got to watch as everyone else was maneuvered aboard. Then it was our turn and our zodiac approached the loading dock. As it did a big bit of swell came through and a huge dollop of water was loaded off the Ushuaia and into our zodiac. Our driver zoomed out into open water, grabbed a bucket and started bailing out the bottom of the zodiac. That done he came back for a second try and we boarded as carefully as we could. 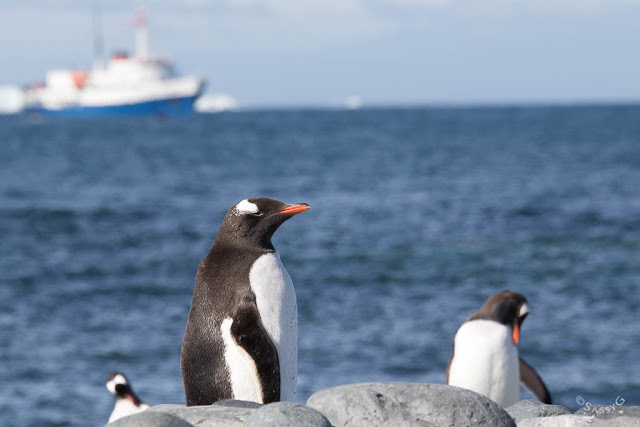 On the beach the guides had marked off an area for us to use so as not to antagonise the numerous fur seals on the rocky shore. 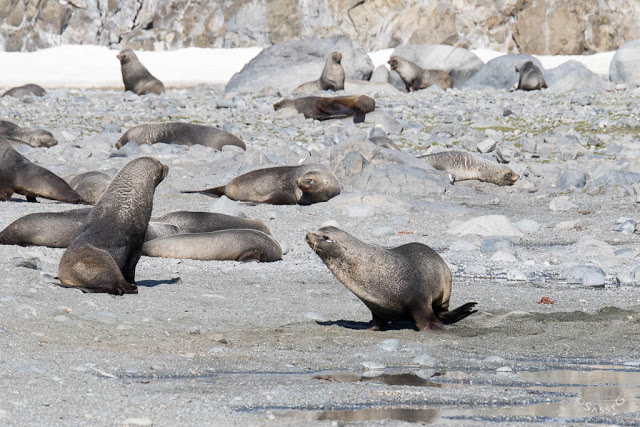 Watching the seals after yesterday’s lecture I could really see the bear and otter similarities. 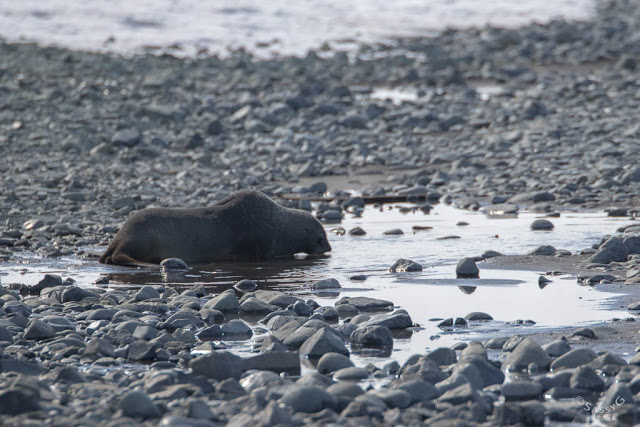 We also had to watch our step in places so as to avoid the vegetation.  There isn’t a lot of greenery down this way, and what is there grows very slowly so having people trampling all over it is not a good plan. 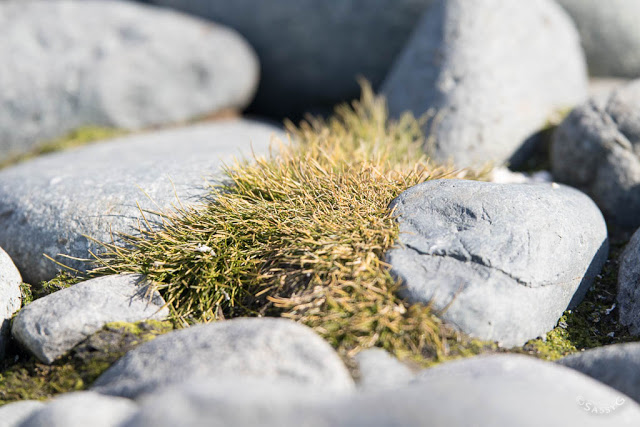 Further up the hill we found Elephant Seals in moult.  While they are shedding their fur they don’t go in the water. They looked pretty relaxed and just watched us pass by. 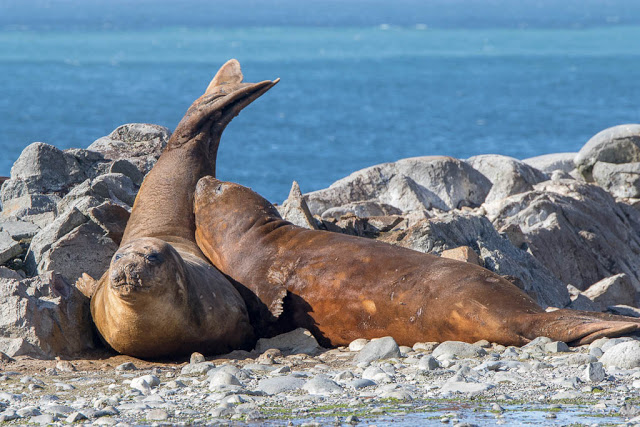 The penguins of the day were the adorable Chipstrap and Gentoo species again. The babies were very cute, interacting which each other and chasing after their parents with load and persistent demands for food.  These penguin parents are very dedicated and very patient. I guess you get away with a lot when you are that cute. 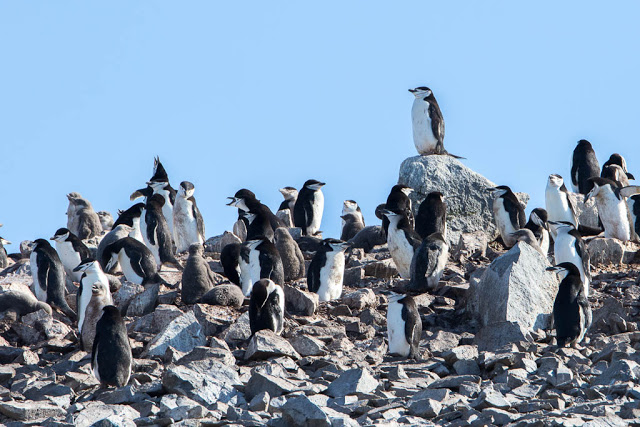 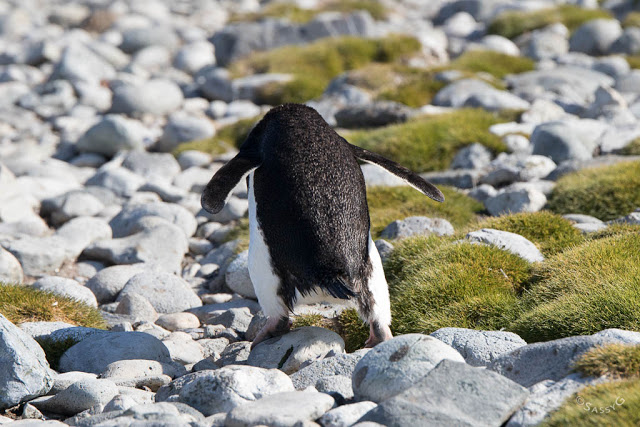 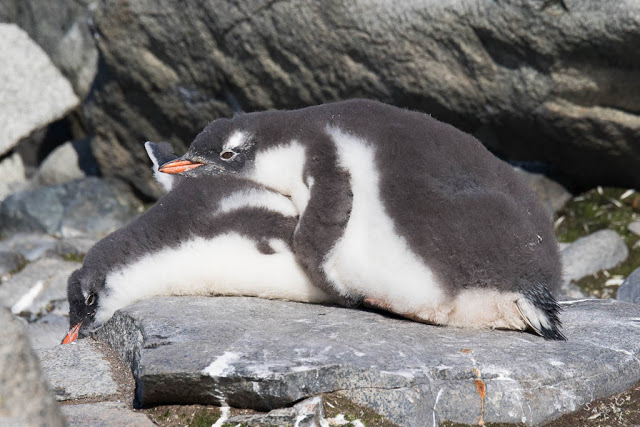 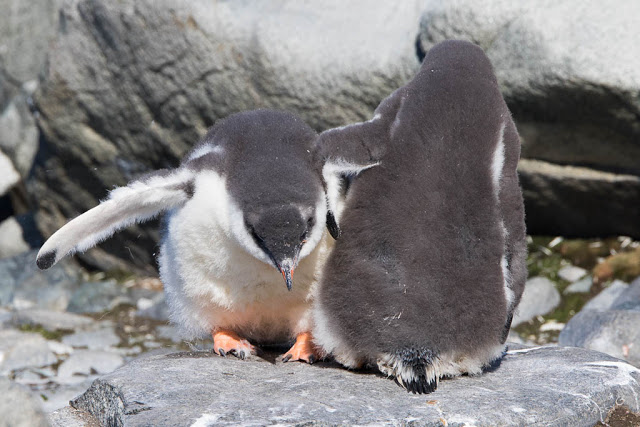 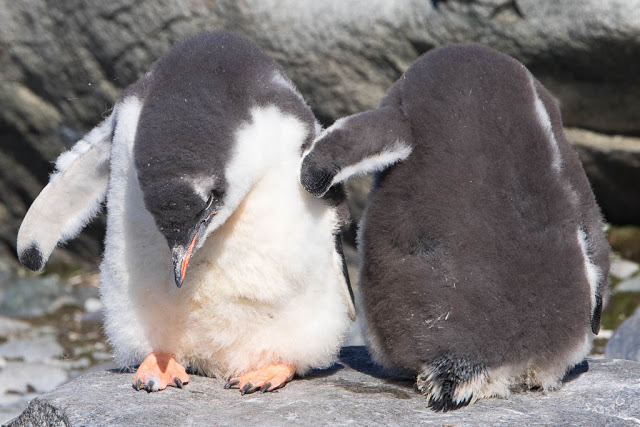 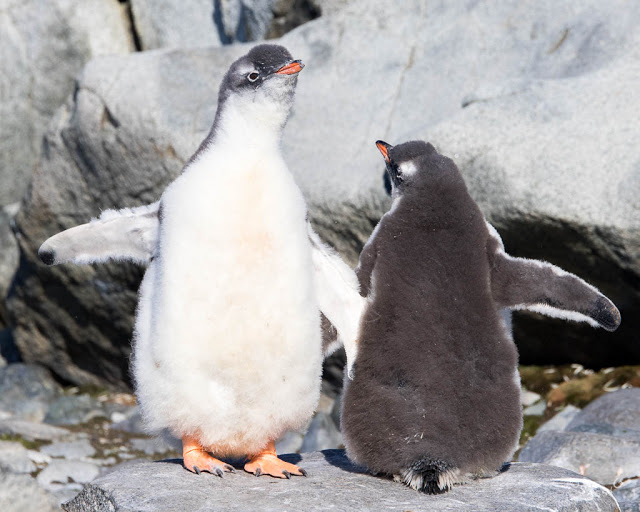 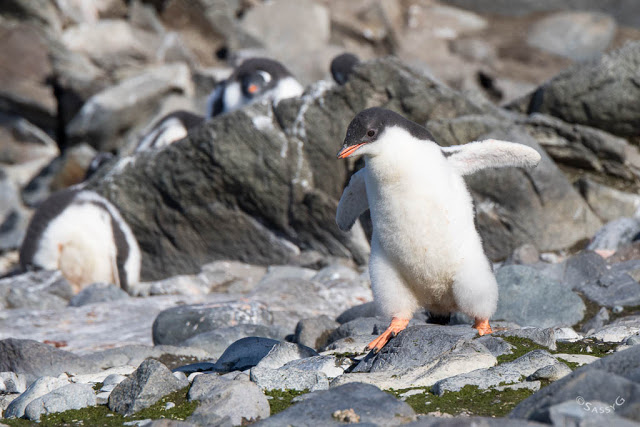 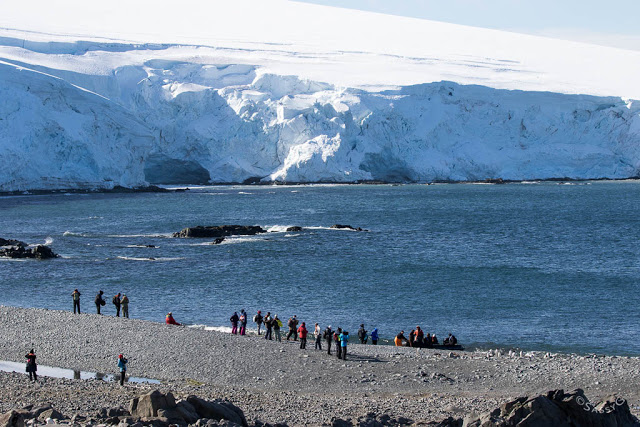 The ride back to the boat was even more interesting than the one out. This video still doesn’t capture the real size of the swell. Our zodiac operator (I don’t know what I should call them, captain, driver??) was very skilled at navigating the big waves rather than driving us head long into them.  Some other passengers reported different experiences on their zodiacs.
This is the ride from yesterday if you want more.
Once everyone was safely aboard we set sail for the Antarctic continent. Every year each tour nominates the places the are going to visit in order to manage/spread the impact of visitation around the various sites. Because of the medical evac our plans needed to change, so the expedition leader, Monika had been wheeling and Dealing to arrange our new itinerary. Withing that we were still at the mercy of the weather gods, and there was a good chance we weren’t going to cross the polar circle.  Sadly that caused some people a large degree of disappointment.  For me we were seeing the things I wanted to see and I was happy to go wherever they could take us.
To keep us entertained and educated Kata gave us a lecture on dolphins and whales are I learned these things;

And here is an iceberg to leave you with for today. 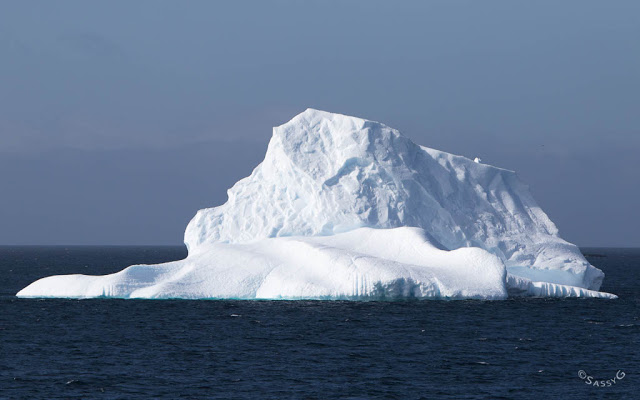